I have just finished two 3 book series that I just have to pass on to you to read in 2017! I love to read. ~ Start off the new year right – with a book in your hand! The Inventor’s Secret by Andrea Cremer The Conjurer’s Riddle by Andrea Cremer The Turncoat’s Gambit by Andrea Cremer

If you’re into steampunk, this is a a good series that take you into the steampunk world. Set in the early 1800’s, as if the British had won the revolutionary war – rather than the more typical late 1800’s to early 1900’s for steampunk novels, you’ll go from cave systems in the depth of the earth, to steampunk submarines, then soaring up to a city in the sky! You’ll see the Eastern part of the United States transformed into a mechanical wonderland. And you’ll follow Charlotte as she is torn between the love of two brothers, leads the children of the resistance to safety, and fights to protect Grave – a strange sickly looking boy with no memory of his past – from the Empire.

Me, I’m just hoping she writes more to this series so we can follow the characters out to the wild west!

Next up is Cynthia Hand’s Unearthly series: Angel bloods walk among us in Cynthia Hand’s Unearthly series. Clara and her brother Jeffrey find out they are 1/4 angel bloods in the first book, born to their half angel blood mother. Throughout the series you will also run into the Triplare – 3/4 angel blood – of whom their are always only 7 of in the world at any one time.

Clara has the typical ‘two guys she likes but can’t decide which one she wants to be with’ romance thing going on. Seems to be the thing in young adult fiction nowadays. Gotta add some strife into the story line somewhere.

Throughout the books, Clara is always trying to understand her purpose – not unlike most of us trying to find our way in the world…

There is also a small novella out titled Radiant about Clara’s summer in Italy before she went off to college. I have not yet read that one at this time. Next up for me is Harry Potter and the Cursed Child. What good books have you read lately or are about to embark on a lovely imaginary journey with?

*I am a participant in the Amazon Services LLC Associates Program, an affiliate advertising program designed to provide a means for affiliates to earn fees by linking to Amazon.com and affiliated sites. 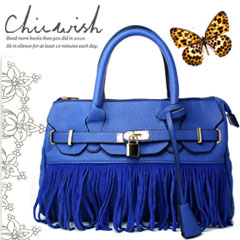 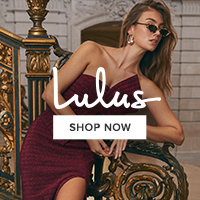 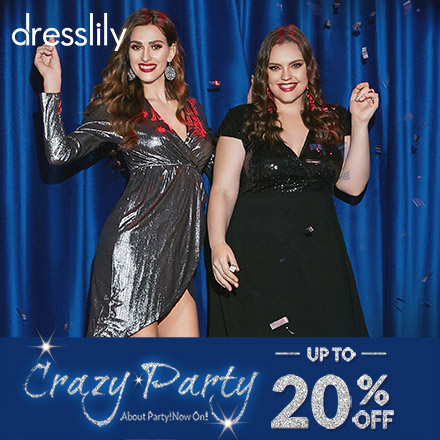 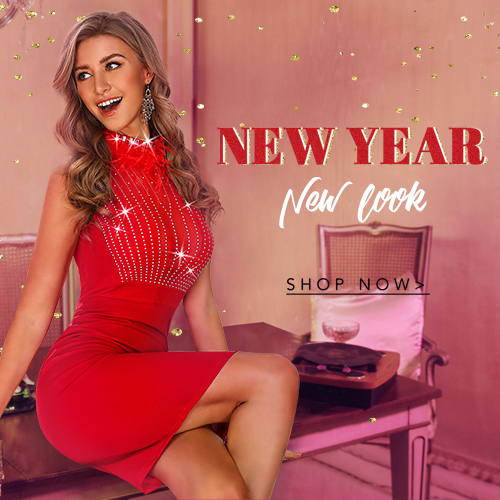