I’m feeling the seventies vibe after being on the set of Woodstock or Bust this past week as a body double for Meg Delacy while doing pick-up scenes for the movie now that it’s in post production. Technically we were in the year 1969, but what we think of as 70’s style was already in full swing at that time. I had some sweet bell bottoms on – made by wardrobe specifically for this show – a skimpy halter top with a sheer blouse over it part of the time, a fringed suede purse and black suede boots on to match. So cool. I wish I could do a photo shoot in those outfits for my blog. How fun would that be? I had two different outfits but kept the same big bells on the whole time. We cruised around in a 1960 – something Ford Mustang all day. Both me and the other body double wanted to take off in our sweet ride and our cool outfits at the end of the day. Thelma and Louise style, minus the going off a cliff part. Sadly, the day ended and we returned home from Central Oregon the next day.

I do not own any bell bottoms at all, however, I do have a fringed suede jacket I don’t ever wear that was found by my ex mother-in-law at a consignment shop in California. It was the exact same style as the one Willow Shields wore in the movie and her body double wore on set with me that day, but more of a rust colored brown than hers. I was not feeling this vibe at all before my day on set, but now I want to wear my fringed jacket around town. Fringe is coming back, baby! So, I should have re-straightened my hair because, oooh baby, do I ever have the frizz going in these photos. I put anti-frizz stuff on my hair, but either it wasn’t enough, or I need a different brand of stuff to get rid of frizzy hair. What kind of anti-frizz products do you use?

Also, I used someone else’s sunblock while on set because it had been a few hours since I’d put some on and it was time to re-apply. I broke out in zits the next day. Still had one gigantic one on my forehead when we did these photos. Oddly enough, I have one called Coppertone Faces that doesn’t bug my face at all, and the spray one I used on set was Coppertone Sport. The one made for faces doesn’t cause me to break out, but the sport one does. Yikes. Note to self, make sure I apply sunscreen to my face that won’t cause it to break out while on set and use the other kind for the rest of my body…

*I got the striped shirt on the clearance racks at Rue 21 for $5. Whoo!

I am a participant in the Amazon Services LLC Associates Program, an affiliate advertising program designed to provide a means for affiliates to earn fees by linking to Amazon.com and affiliated sites. 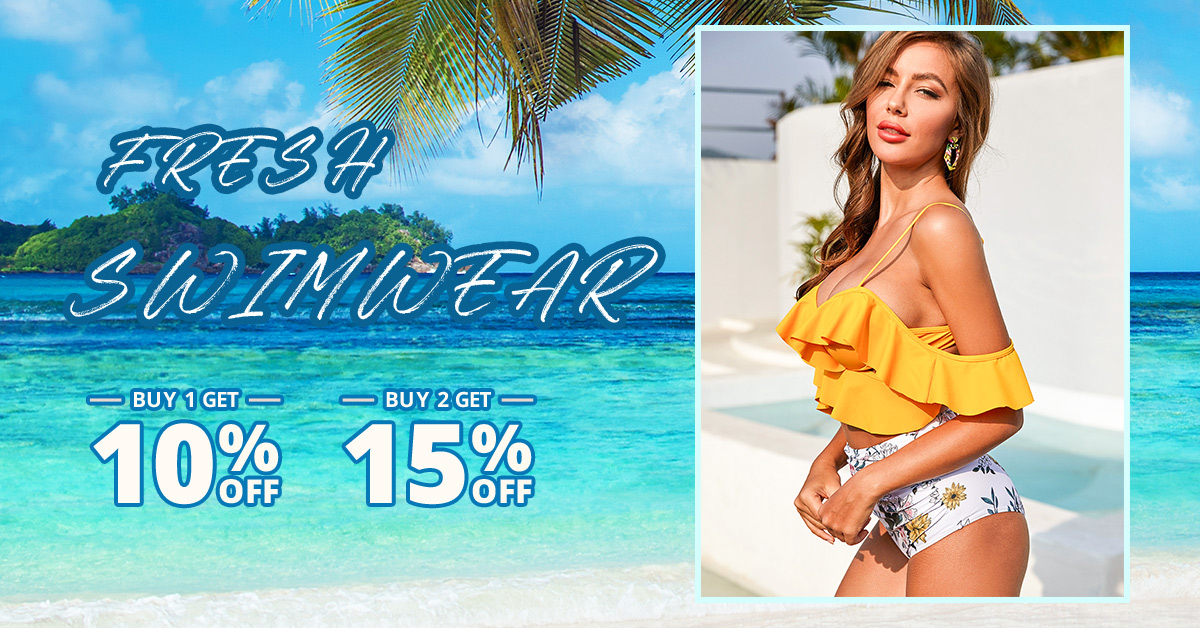 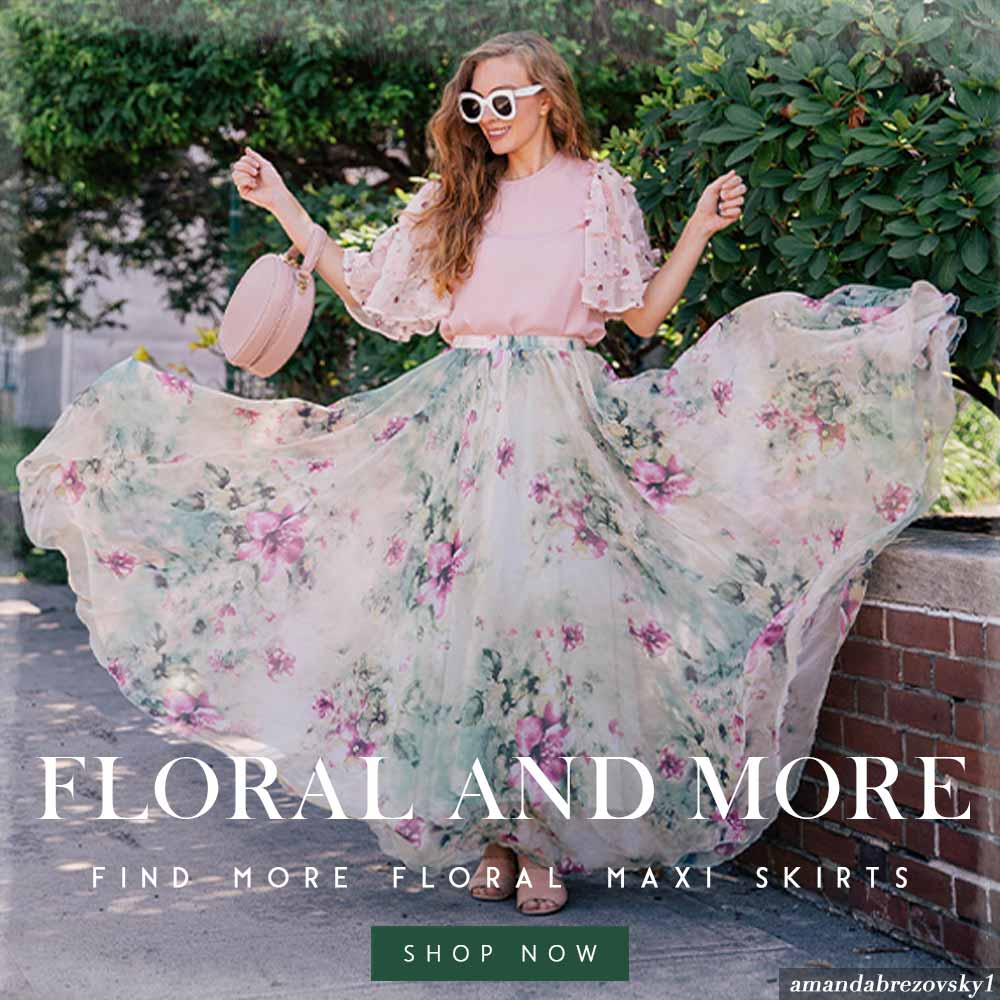 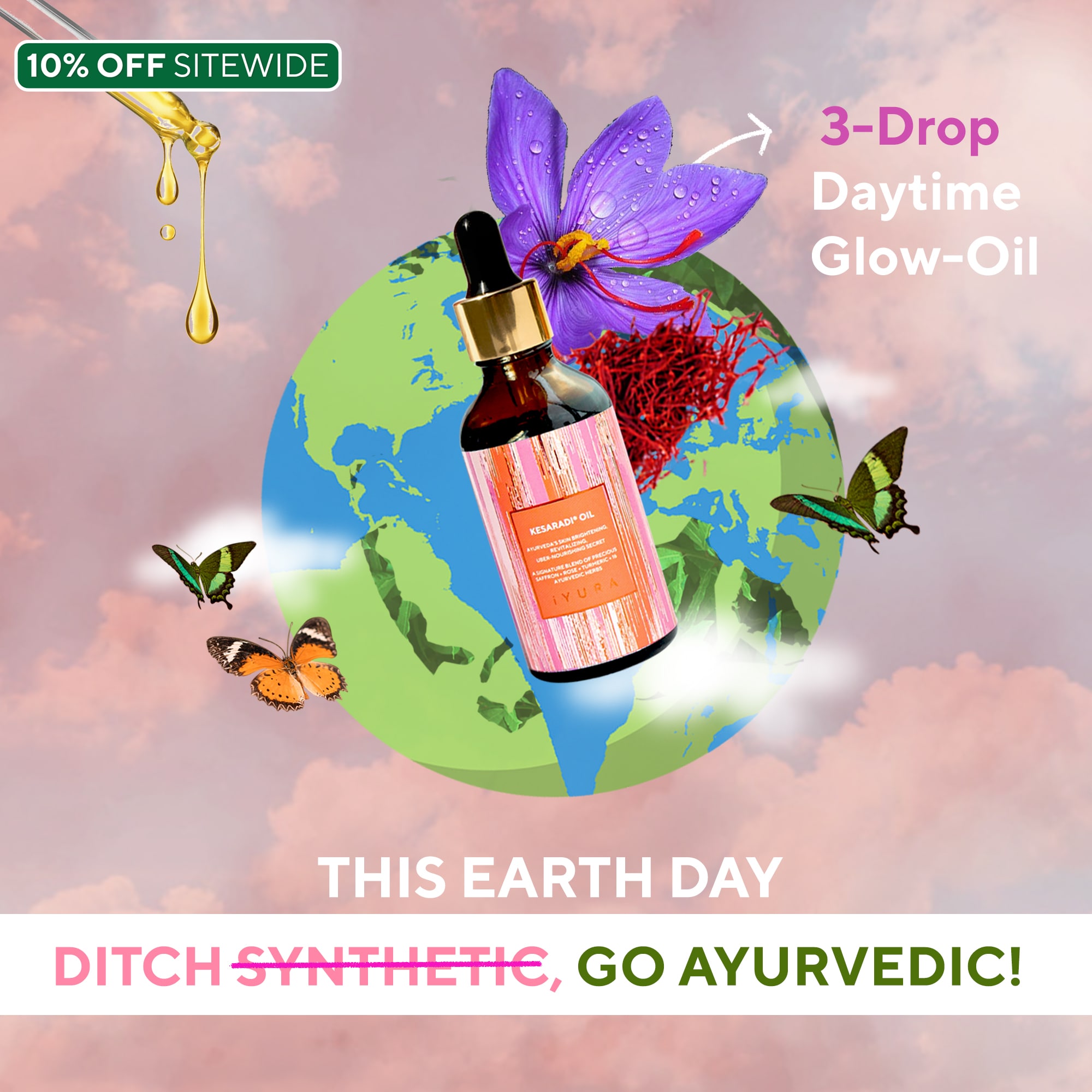