It’s been weeks, ya’ll. Weeks since I’ve posted anything on here. My desktop computer crashed and I ordered a hard drive and then started the process of recovering it so I can use photos, ect on my lap top. But, I’m back. I’m sure you all missed me! On to the fashion. From a few weeks ago. Moving into spring in a green off shoulder peplum top with a fun twisted chain detail at the top and super soft stretchy jeans. I found these at Goodwill. Meant to use them as a project to cut off and fray the hem, but I liked them so much just they way they were that I didn’t want to cut them and fray the hem. Instead, I have a pair with a broken side zipper I decided to cut the side zippers off and fray those along the edge. Re-purposing the old and enjoying the new ones!

The blue velvet shoes were on clearance at Ross, not sure where the white sweater jacket came from. I believe someone gave it to me. Kate Spade New York handbag was a gift from Kate Spade New York last year, because they are awesome. Or because I am. Not sure which. Hmmm. Hahaha. In the meantime, my mom finished up her radiation treatments in early March and will get her next cat scan in early May. She gets two months off for good behavior, or some such thing, in between. (Radiation is pretty hard on your body, so she is given 8 weeks off to recuperate.) Keep her in your prayers as she’s still battling this awful disease called cancer.

Recently, I decided to buy some R-Alpha Lipoic Acid because a friend sent me an article about it healing up nerves and nephropathy, kidney’s, livers and even cancer. I think the article was sent to me regarding my moms cancer, but as I was reading it helps heal nerves and I have a sciatic nerve problem, I decided to give it a go for myself and be the guinea pig for anyone else among my family or friends in need of healing. I’ll update you at some point down the road so you can find out if it worked. I am taking it with a B-complex as it said it could deplete your vitamin B levels. Fingers crossed that I can be healed of my sciatic nerve pain rather than taking Amitriptyline to relax my nerves for the rest of my days…

As always, thank you for stopping by. You can shop the look below. 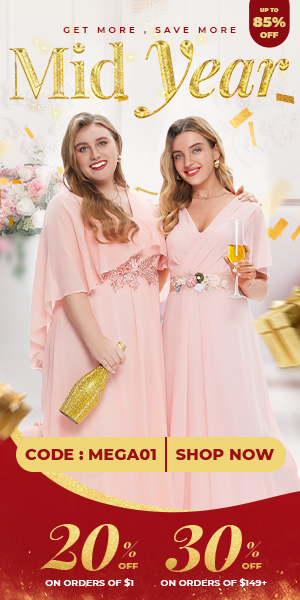 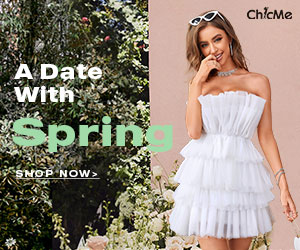 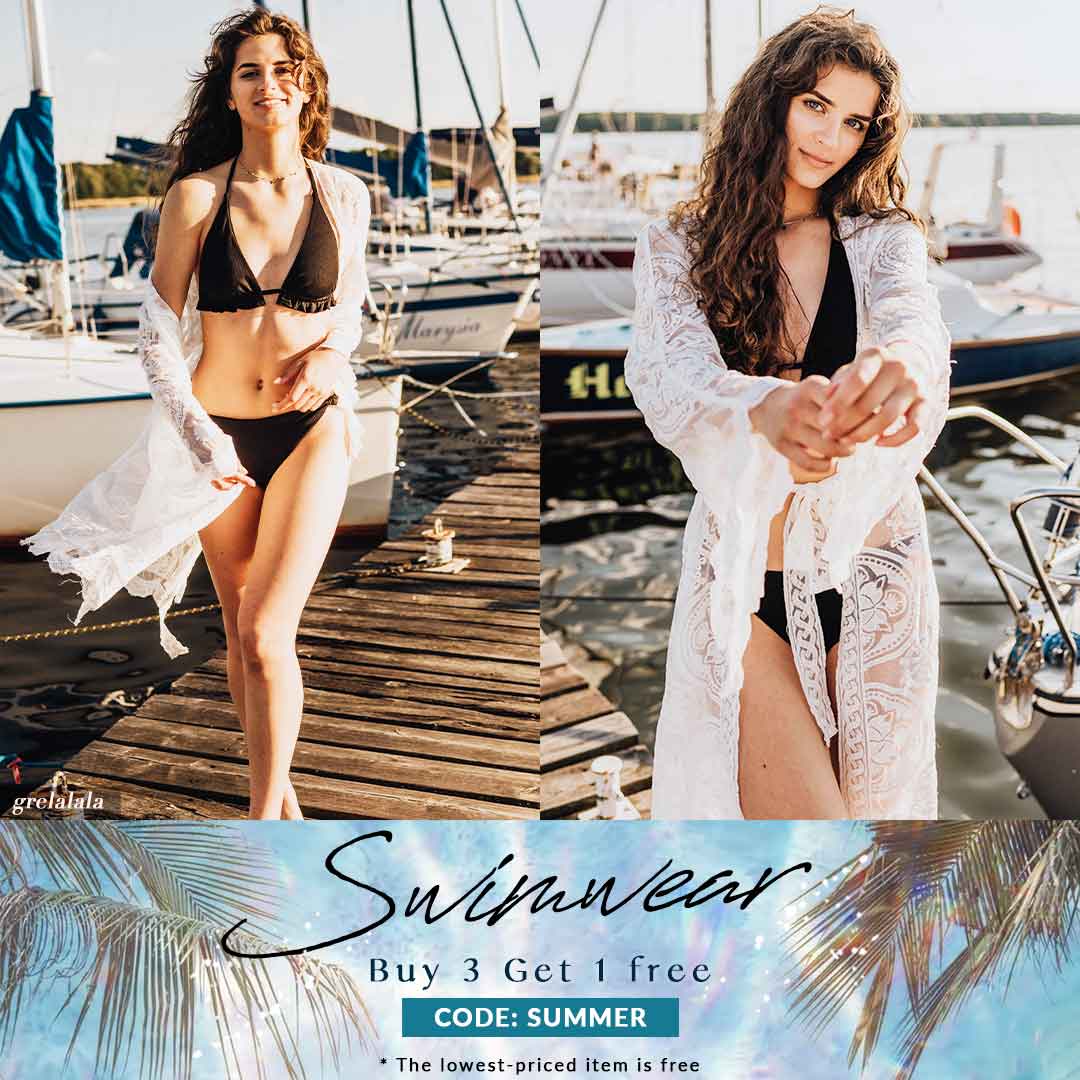 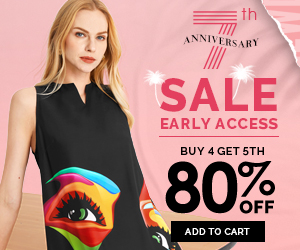