I don’t do New Year’s resolutions, but will sometimes pick a word to define the year – a tradition my sister started years ago. This year, my word is grace. (Not sure I even remembered to do this last year. I think the year got off to such a bad start I didn’t even bother.)

Why grace, you ask? I’m not even sure myself. But after finding out my mom’s cancer had spread to her lungs which meant she had stage 4 cancer and was then given a time frame for how long she would live, I was devastated. I found myself sitting in church hoping to find some sort of encouraging word or miracle or just some sort of hope to cling on to. During the worship, I was just sitting there trying not to cry. Not singing. Praying. They were singing some song and the word grace popped out at me.

Later, as I sat there – again, not listening very well to the pastor – just praying during the service, the word grace popped out at me again. I left feeling kind of confused. I’m praying my little heart out about my mom’s cancer and the word that I keep hearing is grace. But I shrugged it off. It’s a church, they talk about grace, but it didn’t really make sense to me as far as my mom’s cancer goes.

A week or so later, I was telling a friend about my mom’s cancer. She prayed God’s grace on my mom and our family. As I was walking to my car, I glanced down at a text from my sister, also about grace. I’m feeling like I’m supposed to be getting a message from God here, but I’m really confused. What’s grace got to do with it?

So, on the way home I found myself wandering through the Japanese Garden at the Main City Park in Gresham. Pondering this question and taking photos. I didn’t get any answers then about why I’m feeling the word grace so strongly in conjunction with my mom’s cancer… Holly bush in the Japanese Garden

Another month goes by. And I’m still not getting a clearer picture on the grace thing. I’m telling God I don’t understand this word grace. I think of it as meaning forgiveness for sins or wrongdoing. Or being saved from sins.  Being graceful. Having grace. I just don’t understand. That week in church, the pastor was talking about grace again. With an example:

Have you ever been in a long line, say at they bank, and you’ve been waiting and waiting and the line is barely moving. You’ve finally managed to shuffle a few feet forward when a friend comes in and says “Hey, come outside, you’ve got to see this.”

You don’t want to go. You tell them you can’t, the line is barely moving, you’ve made it a few people forward, if you go outside, you’ll have to go back to the end of the line again.

But, your friend is insistent “You need to come outside now and see this.”

Finally, you reluctantly go outside, only to find out that a bank robber slipped into the bank and held it up right after you walked out the door. You feel relieved. You feel grateful to your friend for insisting they needed you to see something outside when you didn’t want to leave the line. You realize that it was only by God’s grace that you were spared from being inside of that bank at the time it was robbed. A touch of color

Ephesians 2:8; “For by grace you have been saved through faith, and that not of yourselves; it is the gift of God”. Still feeling like it’s a wimpy word for the year. My sister picked Fierce. (You can read what she wrote about it at the end of this blog post.) I want to be fierce. Dressed for battle. Wearing my cancer kicking combat boots. Armed to the teeth. Instead, I feel like, with my word, I’m standing here, at the bottom of a glass mountain. Wearing a long flowing white dress. Barefoot. Looking up. Trying to figure out how I’m going to scale this slippery glass mountain to get to the other side. My armor isn’t going to help me now. But maybe some of those grippy socks would help. Better yet, suction cups on my hands and feet. Pretty sure this is not going to be a graceful assent, but I’ll do the best I can. Tuck that dress up, PNG style so it’s out of my way, and up I go! If all else fails, by the end of this year, I’m going to give up on this grace thing and start smashing this stupid glass mountain to pieces with a gigantic hammer! When faced with a mountain, I will not quit

What’s grace got to do with it, indeed? Still not sure, but I’m guessing for me and my journey with my mom’s cancer – everything.

Been trying to wax poetic about the New Year for days. Last year may have been an enigmatic weirdo.

There’s a whole posse of us up in here. 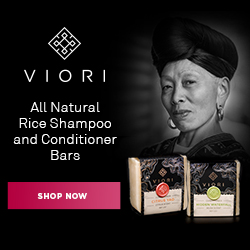 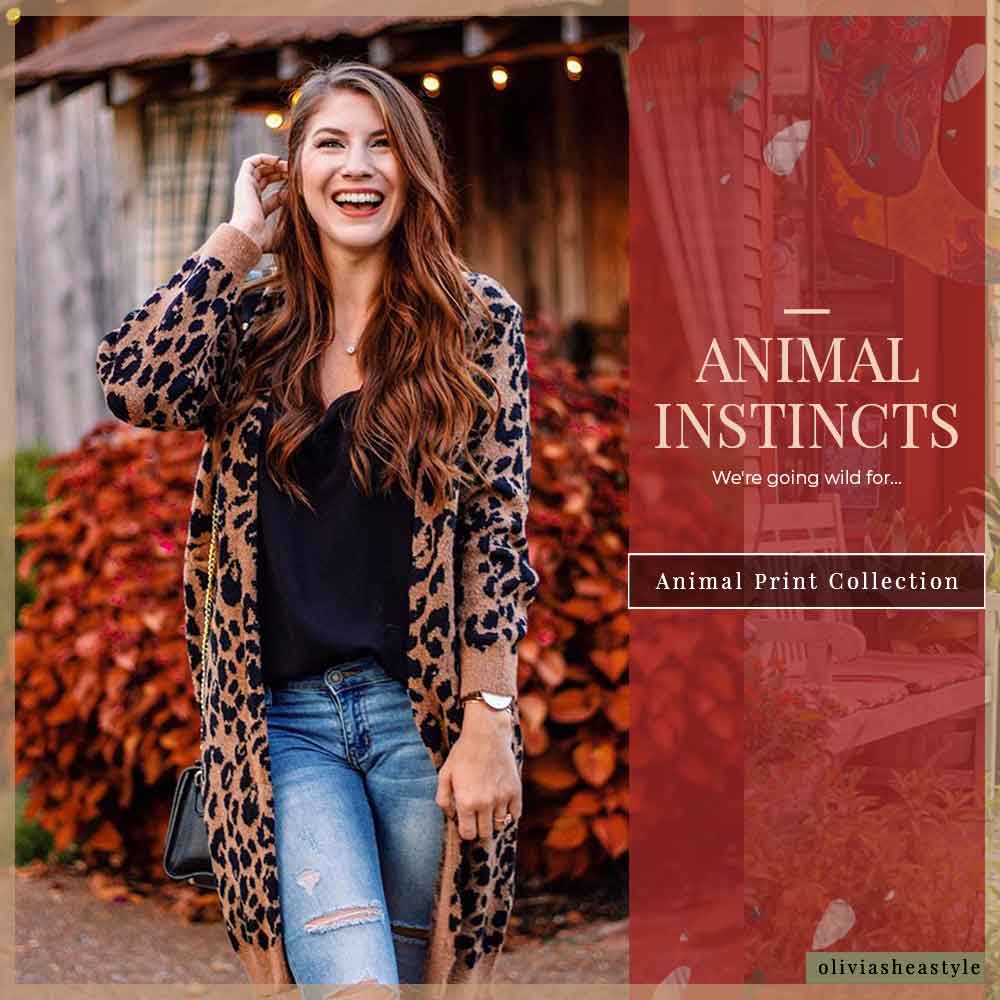 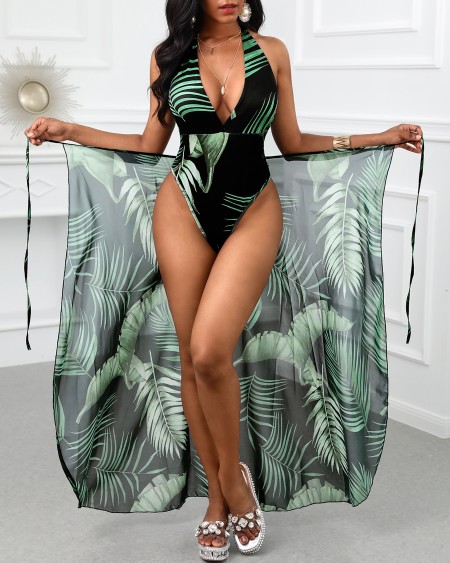 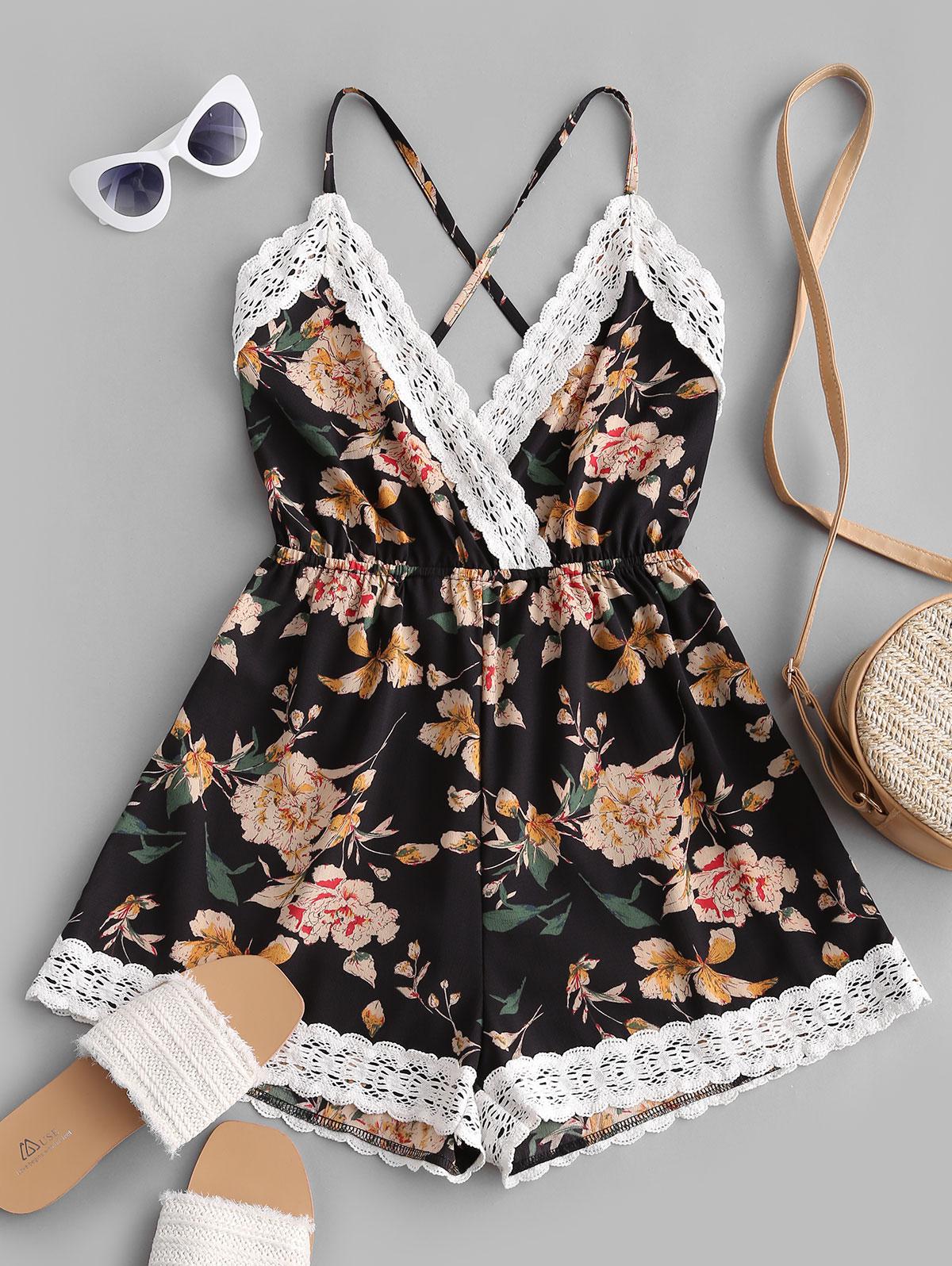