I managed to get back to Edgefield McMenamins in Troutdale, Oregon one more time before all the fall colors were gone last month. And once in the evening, but my night pictures are bad, so let’s just not mention those ones…

Edgefield McMenamins used to be a poor farm. When it opened in November of 1911, 211 residents moved in. It’s population peaked at 614 in 1935. Eventually, the name changed from Multnomah County Home and Farm, to Edgefield Manor where it became a nursing home. The former tuberculosis hospital became Edgefield Lodge for emotionally disturbed children.

In 1985, the county wanted to remove all of the buildings except the county jail. Troutdale Historic Society challenged the decision to destroy all of the buildings, stating that they had historical importance and needed to be preserved. In 1990, Edgefield was named in the National Register of Historical Places and that same year was purchased by McMenamins.

The grounds feature a hotel, restaurants, many tiny pubs, a golf course, a winery and tasting room, a theater, a spa, a Glashaus (I love that this is spelled out in a Pidgen English version of the English words!), a gift shop, and a wonderful clay artworks shop called the Halfway House run by my Instafriend Am: earthartam ~ In the summer they even hold concerts in the outdoor amphitheater.

I usually make it down there a several times each year, and am still finding new unexplored areas on the grounds. This place has so many little hidden gems. It never ceases to delight me when I stumble upon one more new area I’ve never seen before when I go to visit. Edgefield vineyards in the fall Edgefield water tower through the vines White rose against an ivy covered wall in autumn

I recently went on a trip to the Pittock Mansion in Portland,Oregon. I didn’t go inside the mansion because it cost $10, but it’s free to walk around the grounds, so that’s exactly what I did. It has beautiful views of Portland’s skyline &  lovely flower gardens. Throughout the year they have 2 for 1 admission, so I’ll have to wait for one of those days and go back and visit with a friend another time. But there is still a lot of loveliness to see just walking around the grounds. Here are some photos of the lovely architecture, flowers and view on the mansion’s well manicured lawns. A view of Portland, Oregon from the grounds of the Pittock Mansion Pittock Mansion through the trees. 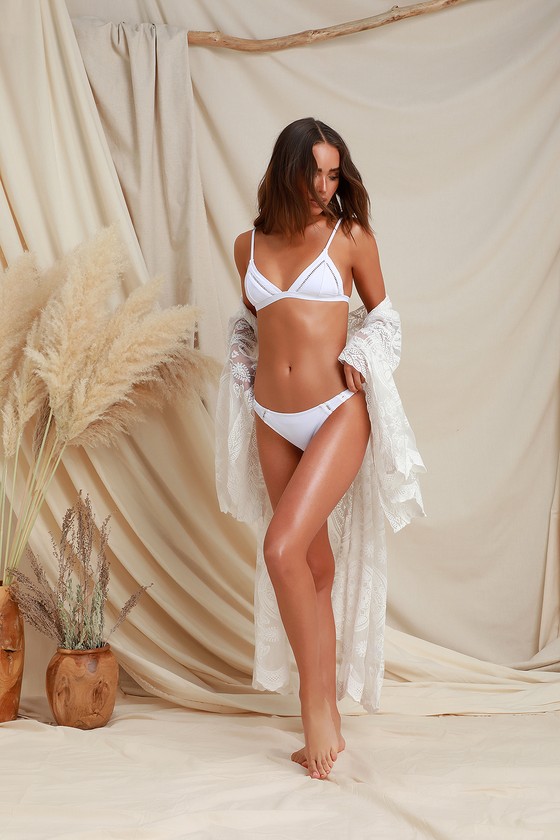 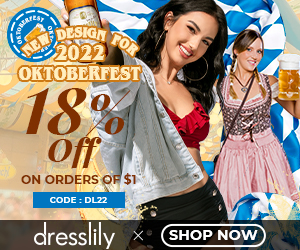 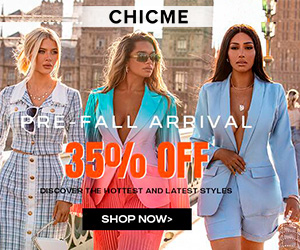 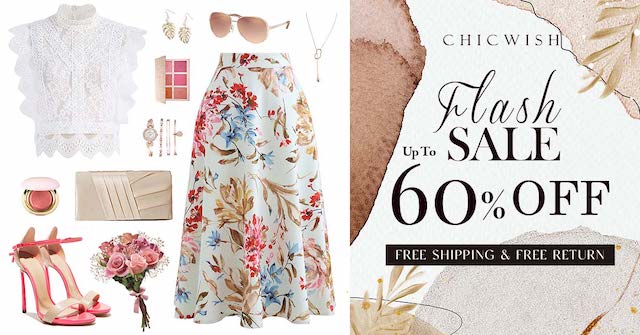 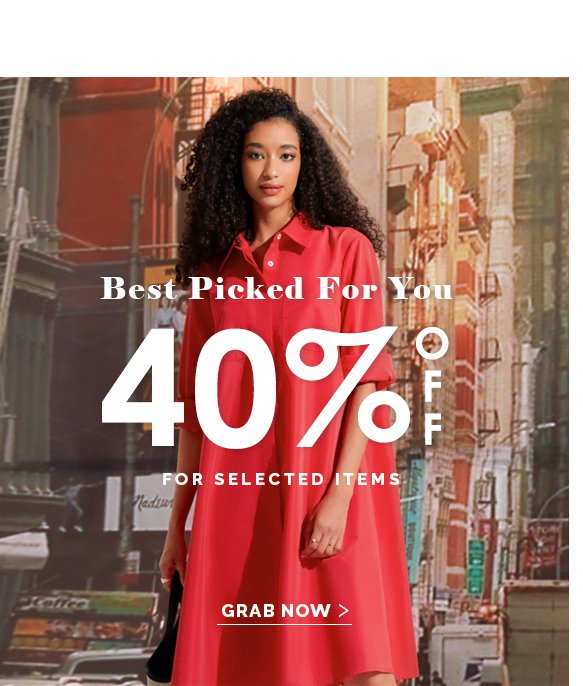