Skip to content
26Sep 2021 by Maureen Jordan No Comments 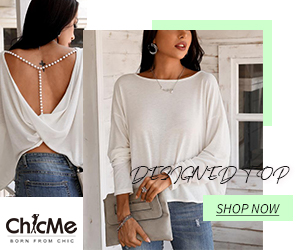 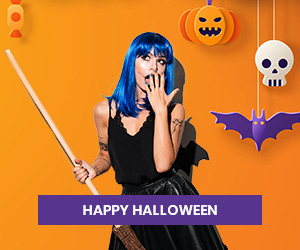 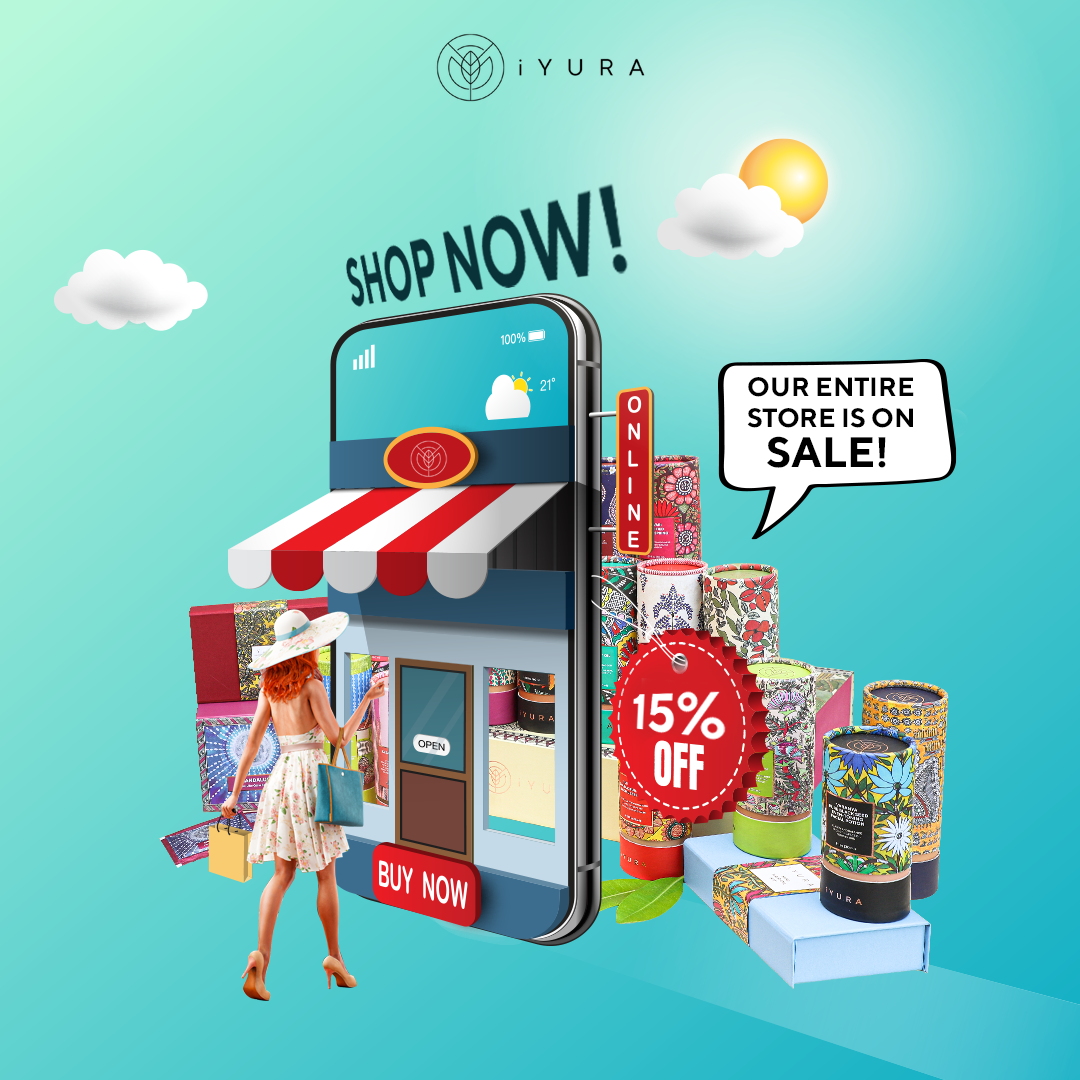 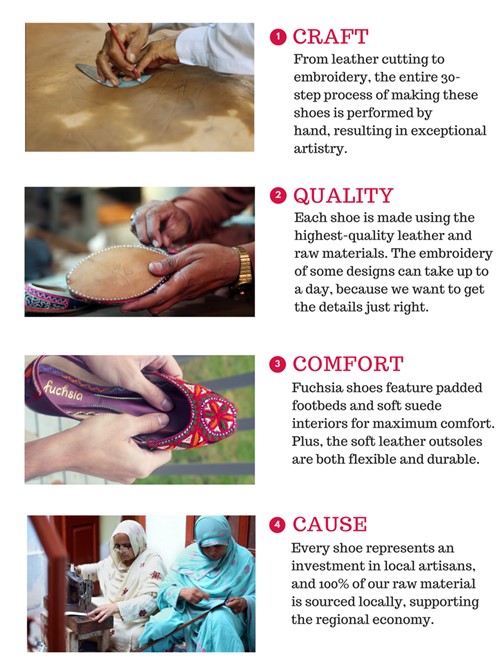 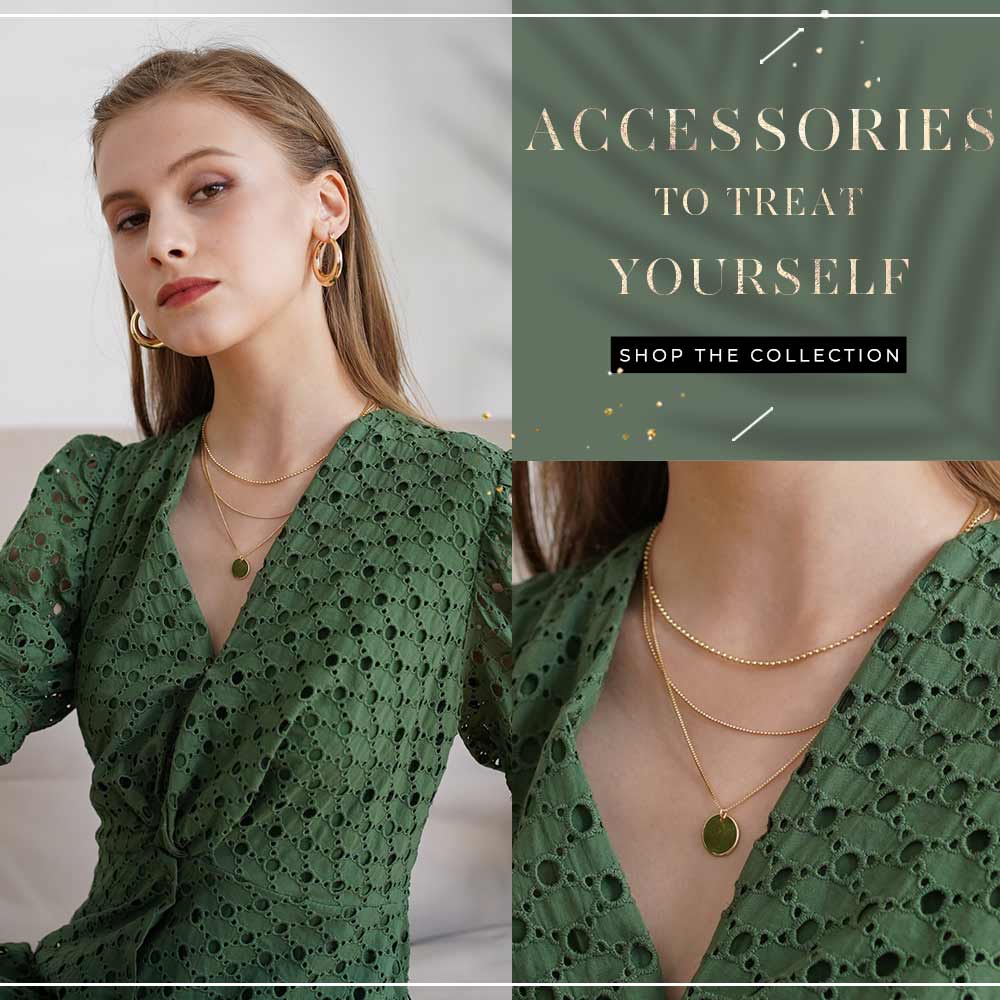