Going into the new year, I’m still loving the tweed trend. The only tweed I don’t like is when there are colors I don’t like in the pattern. This blue tweed jacket is becoming a staple piece in my wardrobe. I wore it here one way. Today I’m going to show you how I styled it another way. My son found this wonderful bridge to take photos at. This time of year it’s a bit shady and cool in this spot but it looked like there was a park nearby that would be nice to visit on a warm sunny day.

Please tell me warm sunny days are coming soon! It is rainy and miserable in Oregon right now. But we had sun a few days ago, and I know it will return! The only problem is that when it returns it get really cold and windy out. I still think I’d rather have the sun than rain right now. So, this time I wore the tweed with a cute pleated skirt from the Loft, black boots with a cute chain detail, sparkly tights – because you know I love me a little bit of sparkle! On the top I had a metallic top with a rose pattern, the blue tweed jacket, black cat eye sunglasses and metallic pave ball drop earrings. A fun look you could wear to the office, to church, or for a day on the town. Here is a photo of how I styled the tweed before. I do love those shiny pants. So wonderful!

Hogan Butte Nature Park just opened to the public last weekend. It’s always good to have a new park in town – and this one has a great view. There are views of all of the nearby mountains. I believe the day we went we saw Mount St Helens, Mount Adams, and Mount Hood, but on a clear day you could see Mount Rainier and Mount Jefferson as well. Mt Hood in the distance

There is quite a steep hill from the smaller lower parking lot to the top of the hill, but there is also a drop off area at the top and a few handicap parking spaces at the top. A place to rest

At this point, there weren’t a lot of wildflowers, but I did see some sweet peas. And it sounds like there are more wildflowers in the spring and early summer. Some of the maple trees along the path were newly planted and haven’t gotten fully root bound yet, so the leaves are already dying. And there was grass seed, but still no grass on the ground yet. But I’m sure by spring the trees will be just fine and the grass will be growing and the flowers all blooming and it will be just beautiful. Just keep in mind if you go visit that it is a ‘new’ park. The view from the park is awesome is amazing, though! What I didn’t realize until they opened the park was that Gresham is one of the few cities to have extinct volcanoes right within city limits. And Hogan Butte sits right on top of an inactive volcano’s vent. Whoa! Mind blown. I always knew we were situated in ‘the ring of fire’ living in the Portland metro area, but to have an inactive volcano right in my home town is a bit disturbing, to say the least. I always figured if any of the big volcanoes surrounding us blew their tops, we were far enough away from them all that all we’d get would be ash and smoke in the air. I’m just going to have to hope that since the buttes in Gresham are much smaller than all of the bigger inactive volcanoes, perhaps they are less likely to get set off than the bigger ones. View of Mt Hood from the lookout area on Hogan Butte Pattern on the picnic table

The city began acquiring the land for this park back in 1990. A few years back they also purchased the historic house at the base of the hill near the parking lot as well. The house was built in 1928 and was once a Prohibition-era speakeasy. I spoke with a lady whose sister was the last person to own the house. She said the city had been trying to purchase it from her sister for years and then she finally gave in and sold it to them a few years ago. It has been renovated since being built, but there is still an old fashioned double wide cast iron stove in the kitchen. At this point the house isn’t open to the public. My son and I may have walked all the way around the house peeking in the windows. Not saying we did that, just saying we may have done that. Ha. No one lives in the house at this time. The old house at the bottom of the hill

If you’re in the Gresham area, definitely check this park out. The view is worth it! 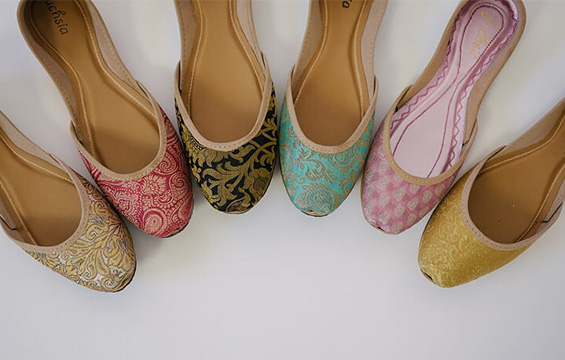 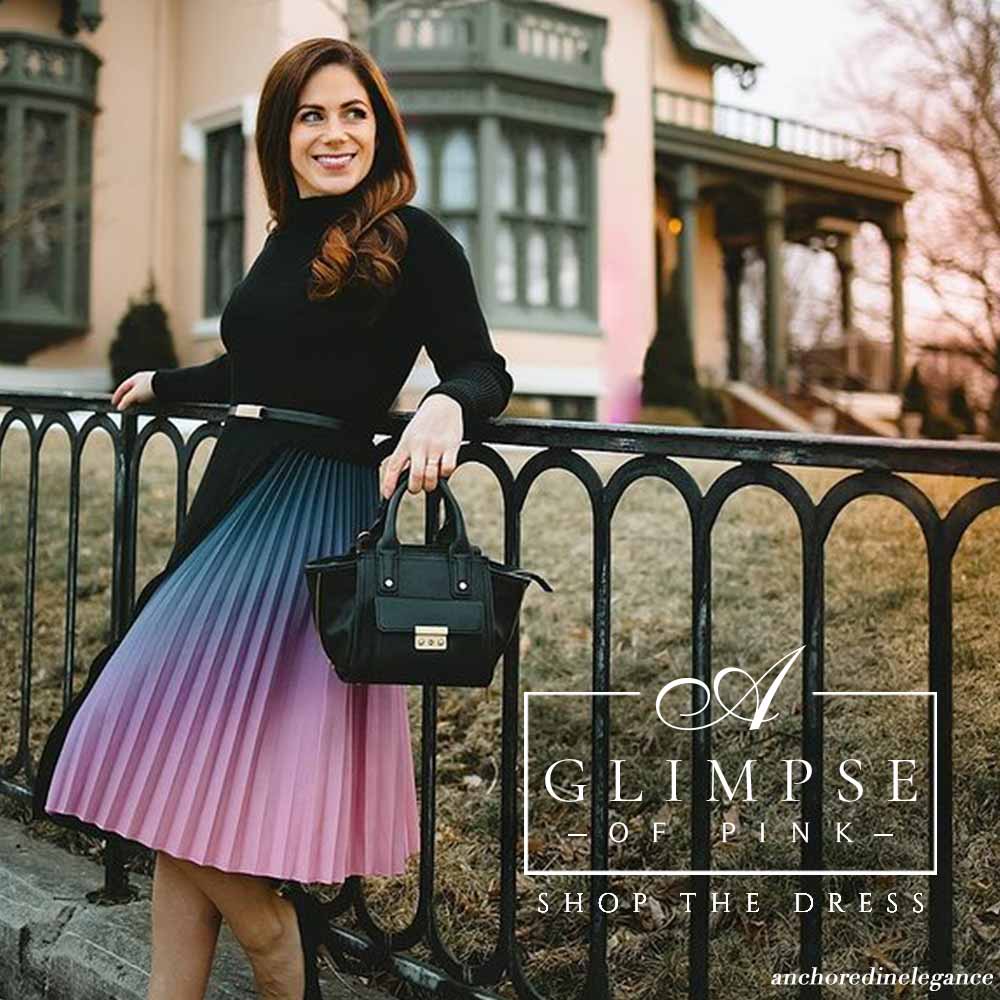 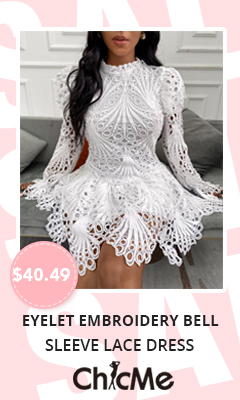 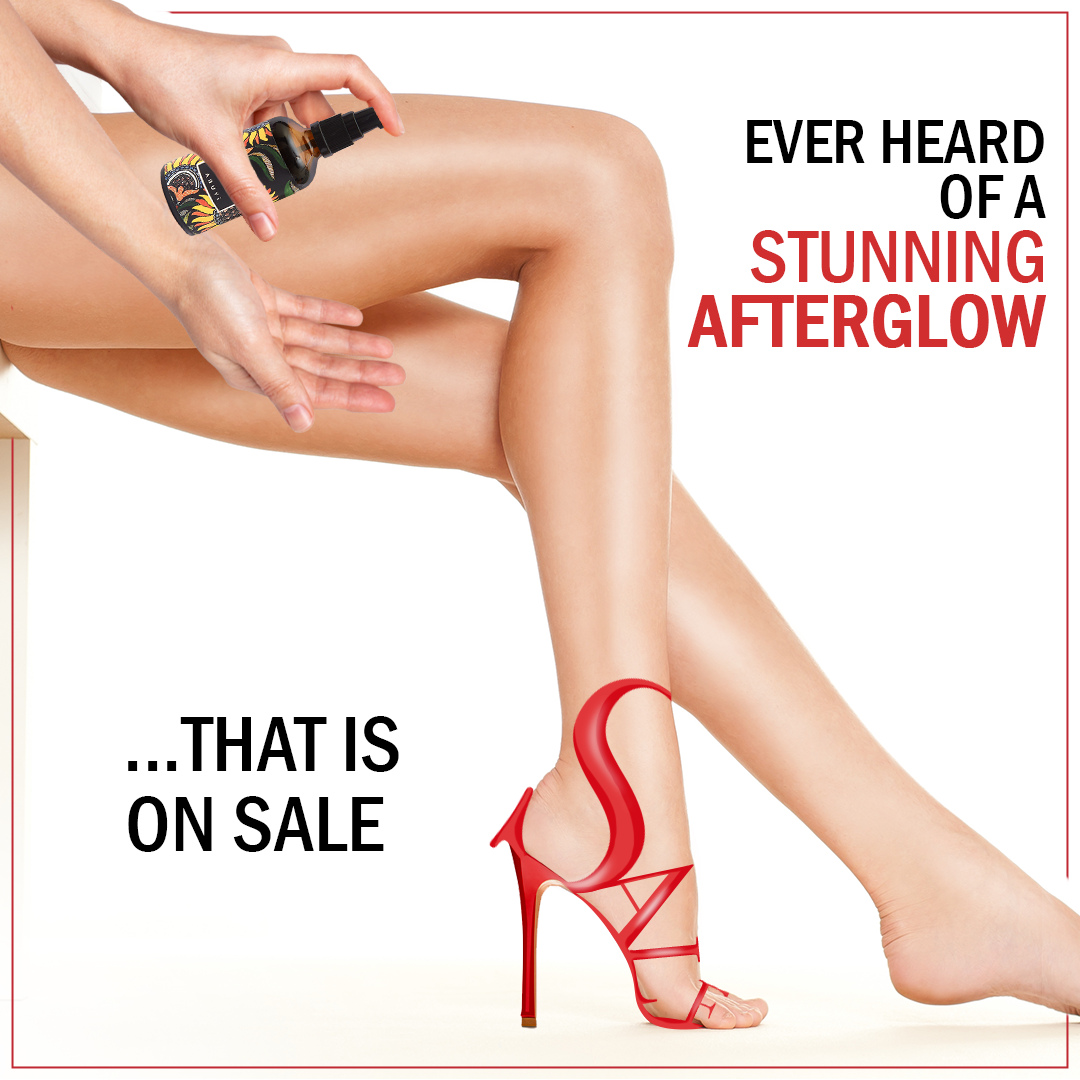