Skip to content
17May 2020 by Maureen Jordan No Comments

As you can probably tell, I’ve been pretty unmotivated as far as the blog goes. I’ve been trying to get through a rough patch & keep my head down to get past Mother’s Day. All of these first holidays are hard to deal with after someone you love passes away, Mother’s Day being especially hard because I no longer have a mother here on planet earth.

I’ve been stressed out and overwhelmed at work. Breaking down left and right. Can’t ever seem to catch up anymore due to the extra things we are doing behind the scenes to keep things going after Covid19. I’m pretty much done with it all.

I’m sure some of you are at that point as well. Whether your staying at home, or out in the working world right now. Just done with it.

I don’t really have any new and exciting outfits to post, however a friend gave me a bag of clothes that I thought I’d pick something out of to feature. This post is all about the color theme: coral & dark chocolate brown. And if I’m doing photos near my home, the cats want to be involved. Or maybe not. Perhaps I decide they are too cute to not include in the post somehow. Look at those fluffy furbabies! The one in the first look is Sheba, and the one in the second look is Isis. Best accessories ever, amirite? (Minus the claws when they want to get away.)

Click on any image to shop the item directly!

~ All photos were taken by Calvin Hodgson.

This purple bejeweled top was definitely calling my name when I went to scour Kohl’s clearance racks to find something to use my $10 off savings coupon and 20% off discount. Coming in at just under $10, I had to find something else to go with it so I could use my whole $10 savings card. I found these soft olive green skinny jeans on sale for $10 as well. Armed with my savings card and discount that I pulled up from my e-mails on my phone, I headed to the registers. The grand total for this outfit was $8.16 – a savings of $89.84. Oh how I love a good deal!

The top is made out of smooth, shiny t-shirt material with shoulder cut-outs lined with big diamond-like jewels. How fun is that? On a side note, I wore this with my hair down, and kept having my hair get stuck in the enormous shoulder bling. But they are still a nice touch.

The jeans are so soft. They feel almost flannel like, they are so soft! My cats hair decided it really liked this material, so if you notice tufts of cats hair sticking to them, just know, no cats were harmed in the wearing of my fashionably furry pants. My cats just want me to remember them everywhere I go. In fact, sometimes if I lay my outfit out somewhere they can get to it before wearing it, they really like to lay down right on top of it. They just want their kitty mama to wear a nice soft kitty hair outfit – just like them – without having to turn into Cruella De Ville to get it. 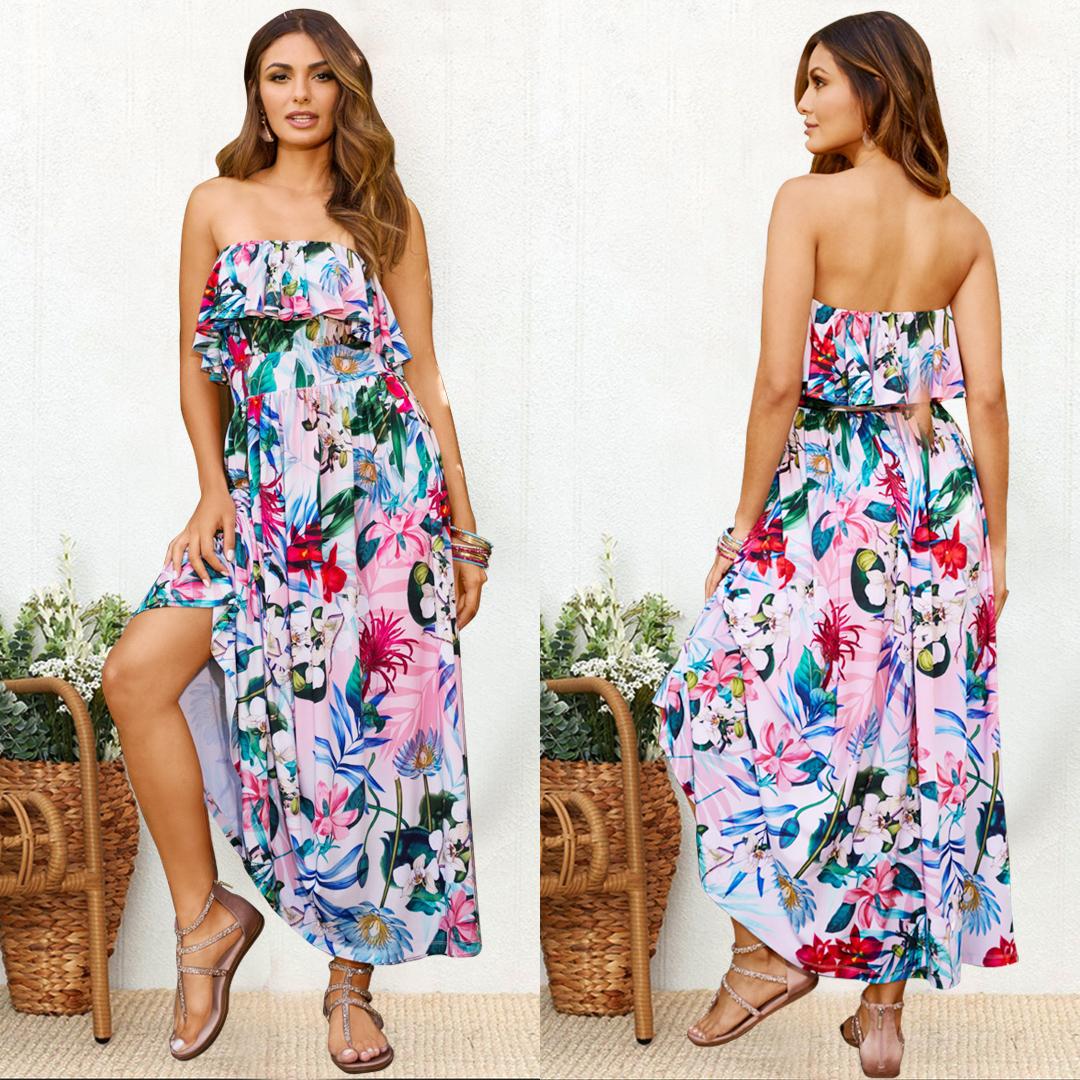 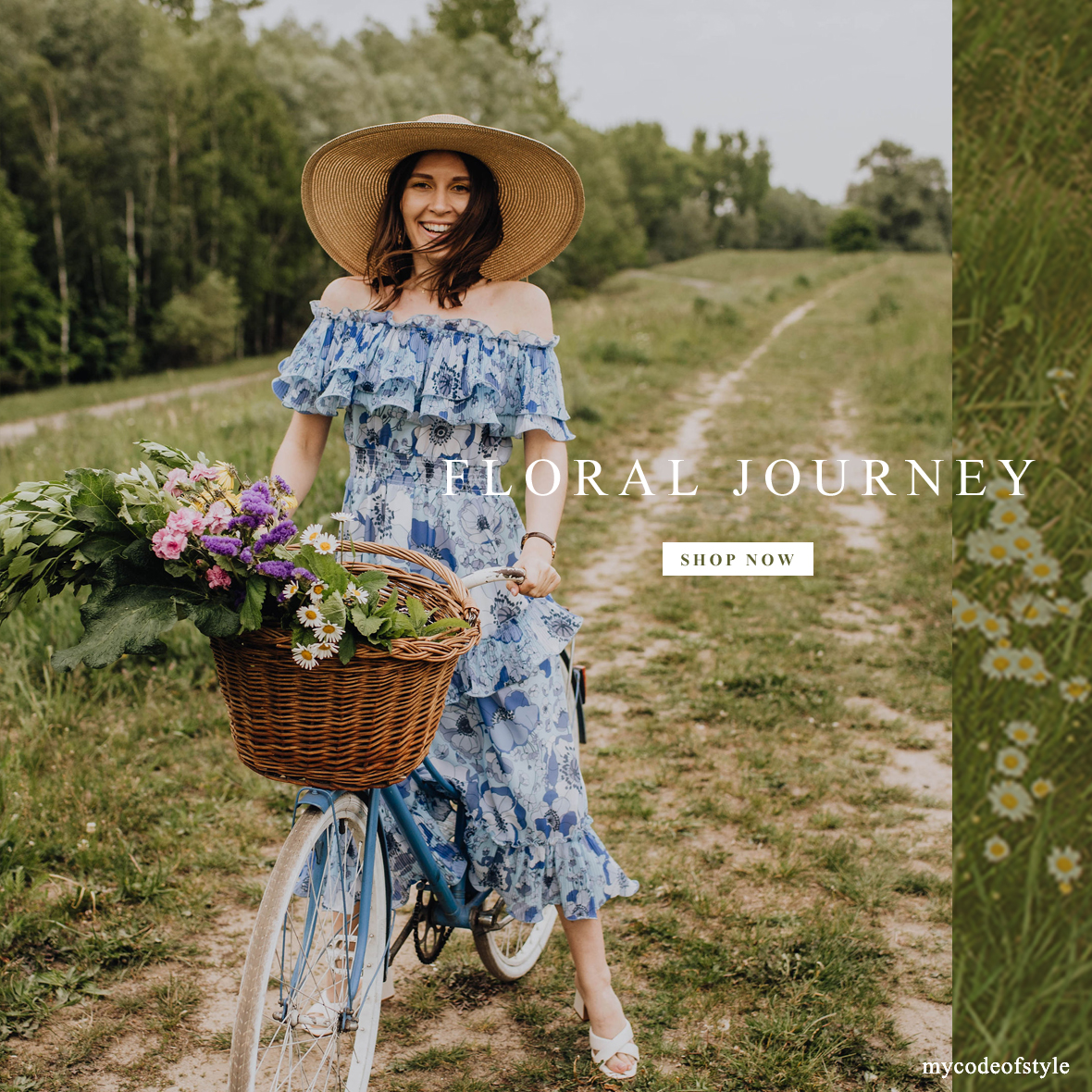 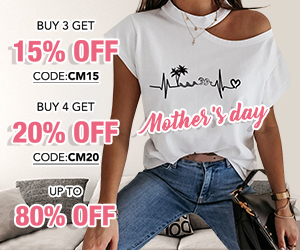