We made it out to Central Oregon to view the solar eclipse yesterday. Traffic sounded like it was terrible on I-5 going towards Salem with some still  going towards Madras on Hwy 26, but we went right up the middle on Hwy 224 – the road less traveled. Almost no traffic on the way out! We couldn’t believe it. All the out of towners must have been heading towards the more well known areas. Oregonians and Washington peeps with a few Californians mixed in were filling up all the campsites on the way there, but most of them must have already traveled in the days prior to the eclipse. We were cruisin’ along!

We didn’t have a set destination in mind, but had looked up spots the day before. Olallie Lake was one of them and since traffic was good, we just kept on driving until we got there just before the eclipse.

Cars lined the road near the lake, but we found a spot to park and a little viewing area no one else was in to set up our cameras. It was a bit chilly down by the lake as it was still morning and the sun was already shining less brightly. The sky was getting a bit darker already by the time we got down to the lake and set up our cameras. We even saw a sunset right before totality!

Everyone let out a ‘whoo’ right when it got dark. Mine was a bit delayed as my camera had popped off the tripod right at that moment and I was fumbling around trying to get it back on and ready to take photos. A dog started barking. It got even colder as all went dark. Then all got quiet as we were all watching the corona of the eclipse through our eclipse glasses or camera lens or alternating between both as the case may be.

Wow! Total awesomeness right there. We watched all the way until the whole thing was over even though half the people at the lake took off after it got light out again. Just a sliver of the sun Packman is coming to get all the ghosts out in space! Barely a dimple in the surface… 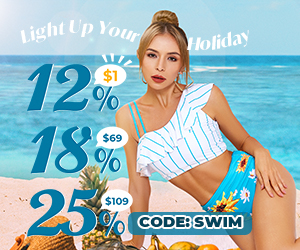 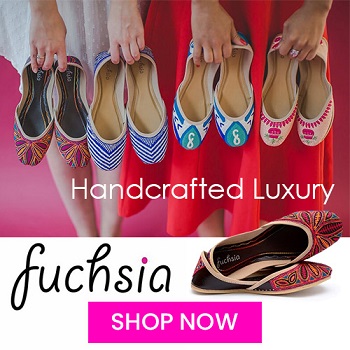 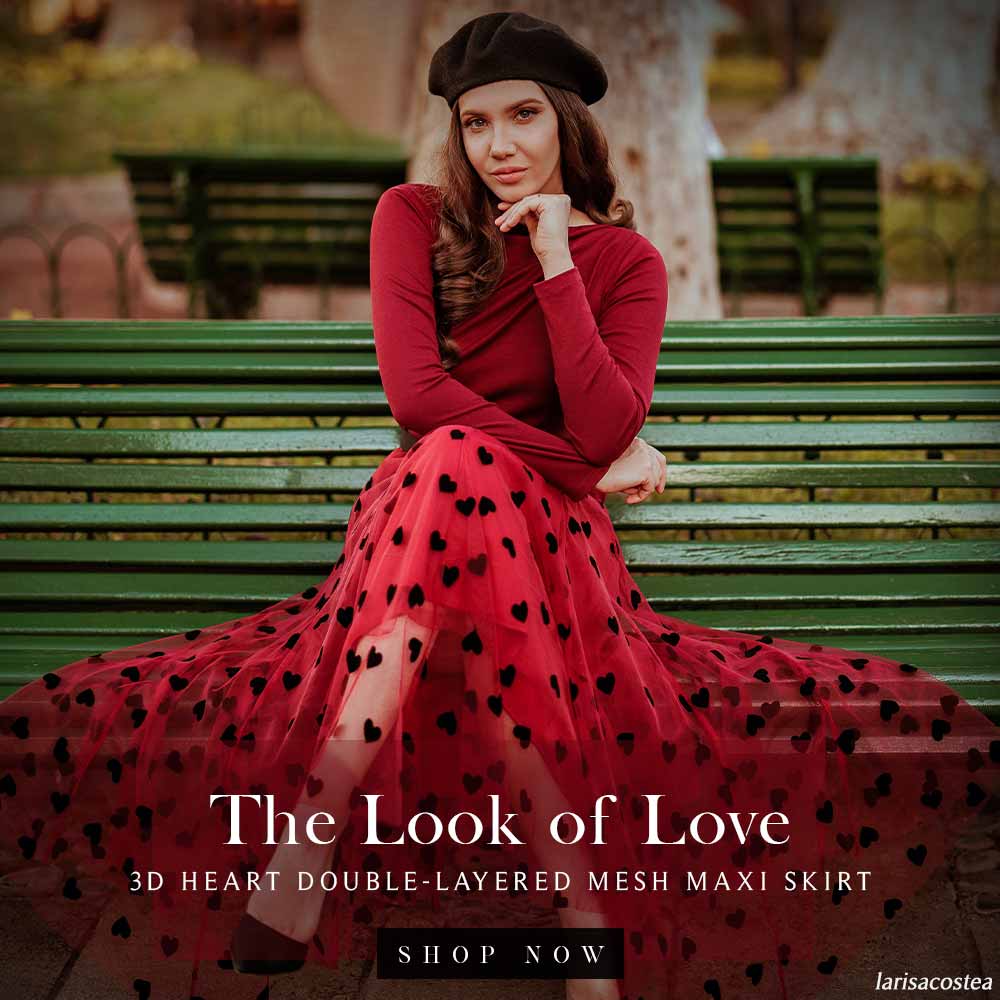 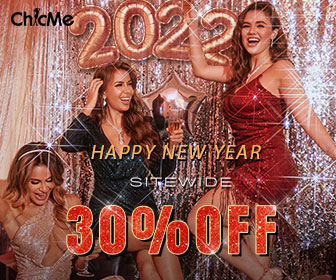