Somehow I got left behind on my parent’s excursion to the Gorge with my Auntie Carol on Friday. I guess I wasn’t moving fast enough in the morning and they assumed I wasn’t coming. But in reality, I was trying to get my buns moving and out the door so I could go on an adventure. Instead, I’m calling over there trying to figure out if they’re waiting for me and no one is answering their phones. I got left behind. I was a bit bummed. They must have assumed since I wasn’t bright eyed and bushy tailed in the morning that I didn’t want to go. So, I’m not a morning person. I was up. I was moving. I was trying to get my little butt out the door. But nope, the early birds were out to get some worms, apparently. Life preserver on the Sternwheeler

And then, just when I was thinking it was after noon and my other Auntie should be up by now and maybe I should call over to the hotel and see if Auntie Leilani and Uncle Bill were up and wanting to do something, my phone starts ringing. They’re calling me. Ready to go on an adventure. Can you believe it? So, off we head to the Gorge several hours behind my parents and Auntie Carol. I tried texting the early bird expedition to see where they were, but didn’t get an answer while we were on our way there. We decided we were going out to the Sternwheeler to see Sasquatch and the Sacagawea  statue. We passed by the East-Wind drive in, looked right over at it and noted that we were going by the ice cream place. Then kept on going to the next road down to Marine Park and the stuff we wanted to see. As we are getting ready to board the boat, I finally get a text back from my Auntie Carol that they had just left the ice cream place and were on their way home. We’d passed right by them and didn’t even see them! You can ring my bell

So, off we went on a one hour cruise (Yes, if you must know,  I’m singing that to the Gilligan’s Island theme song tune. Feel free to join in!) Look to the sky

Supposedly there were dolphins in the river. But they were just old pilings or poles used to support fishing nets. What a disappointment. Auntie Leilani and I heard the word ‘dolphins’ and were hoping we’d see real live ones. Or at least some pretend ones jumping out of the water for us to see. Apparently, Pocohontas lived on one of the little islands in the river. She got there by way of the zip lines on the Washington river side by putting her hair over the lines and then zipping down. Auntie Leilani and Uncle Bill would make great tour guides. They came up with all sorts of funny little side stories for what we were seeing off the side of the boat. The side deck of the Sternwheeler

So, it sucks to be left behind. But you never know when a new adventure is waiting for you just around the corner! End of the cruise Take life the way it comes at you quote 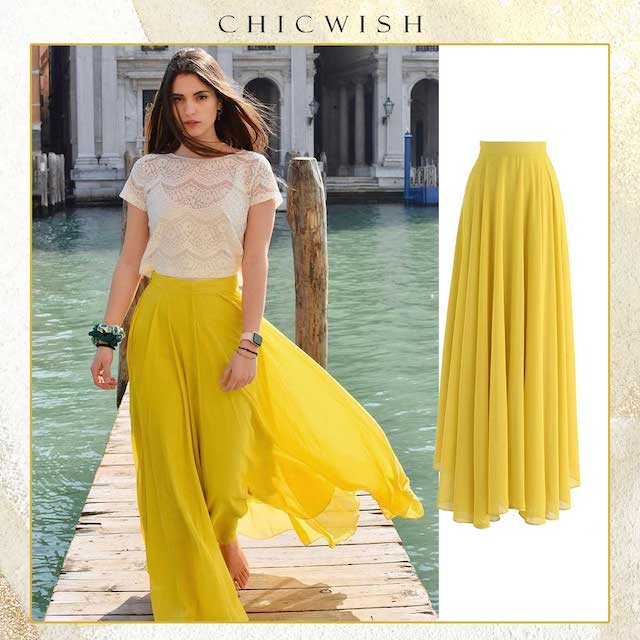 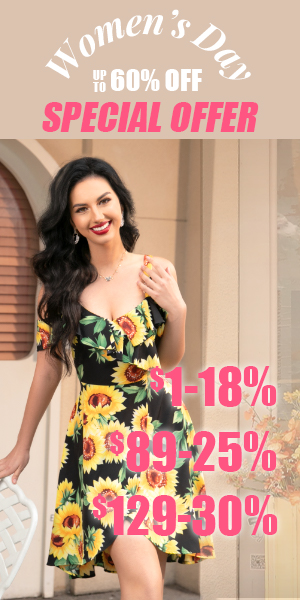 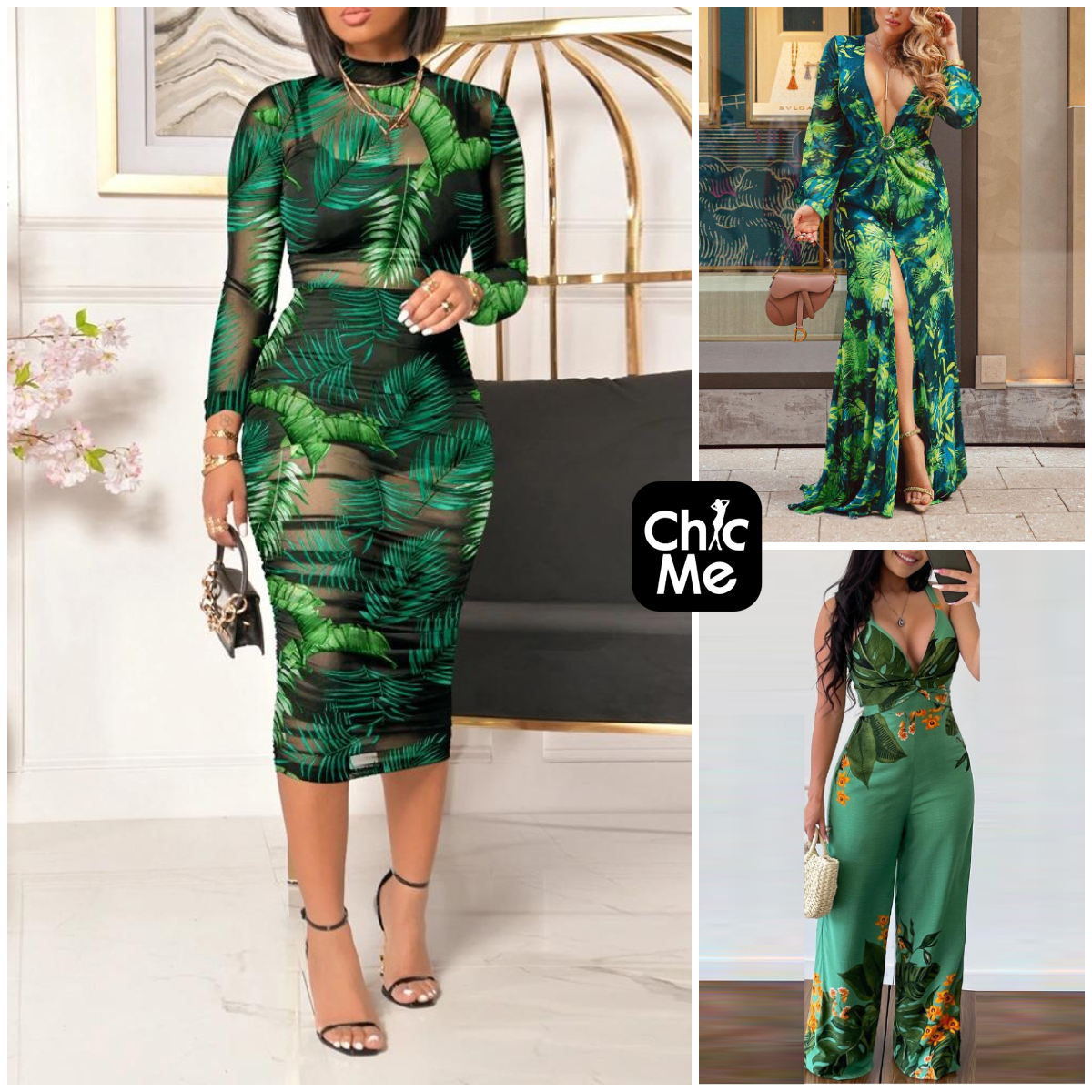 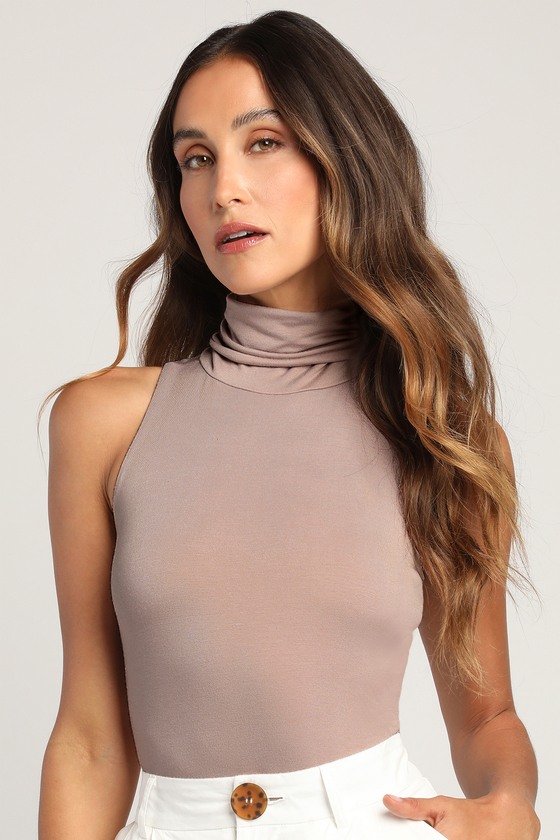